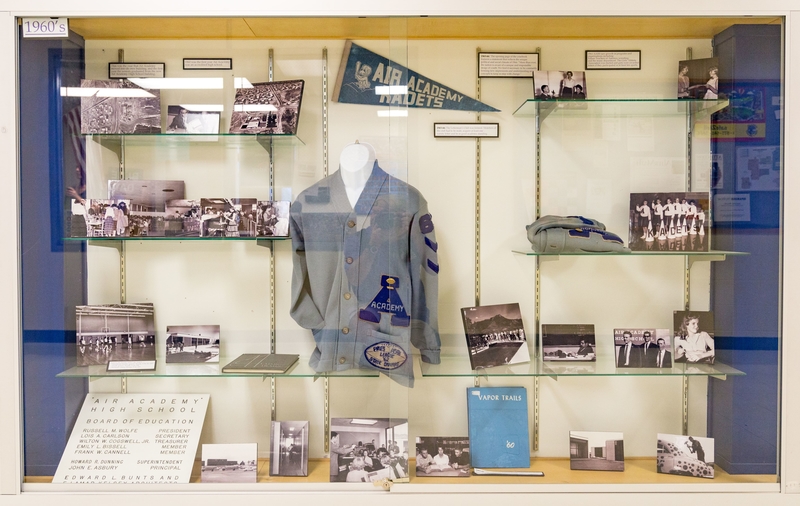 For over 60 years, Air Academy High School has thrived because of our community’s love and support for our school. From the founding families of the Air Force Academy to the neighborhoods of Black Forest, Woodmen Valley, Rockrimmon, Pine Cliff, and others, our Kadet Community has always supported our school, “as a matter of pride.” Kadet Legacy is the next evolution of that community love and support.

In June 2017, a 60th Anniversary Committee formed with Air Academy alumni, former faculty and staff, and Air Academy’s administration team. To connect Kadets across the generations to the anniversary a vision formed of a yearlong celebration with an online Kadet community website and culminating 60th Anniversary Gala. A separate entity was needed to fund and create the website and Gala, so Kadet Legacy Association was born.

During the 2017-2018 60th Anniversary school year, over 1,500 Kadets connected to the celebration and made the following possible: 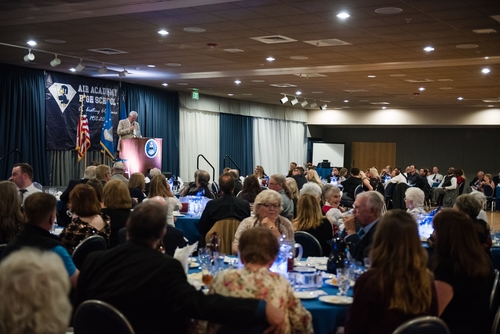 Built with Love, by the Community